In 2017 I met activists from Aussie Farms, an Australian Animal Rights organization based in Melbourne. They were creating the Dominion documentary and they asked me to join them in one shooting about duck farms.

Dominion’ is the feature-length documentary sequel to 2014’s Lucent.

While Lucent focused mostly on the Australian pig farming industry, Dominion takes a much broader view as a comprehensive account of the numerous ways animals are used and abused in Australia. By exploring six primary facets of our interaction with animals – Companion Animals, Wildlife, Scientific Research, Entertainment, Clothing and Food – the film questions the morality and validity of our dominion over the animal kingdom. 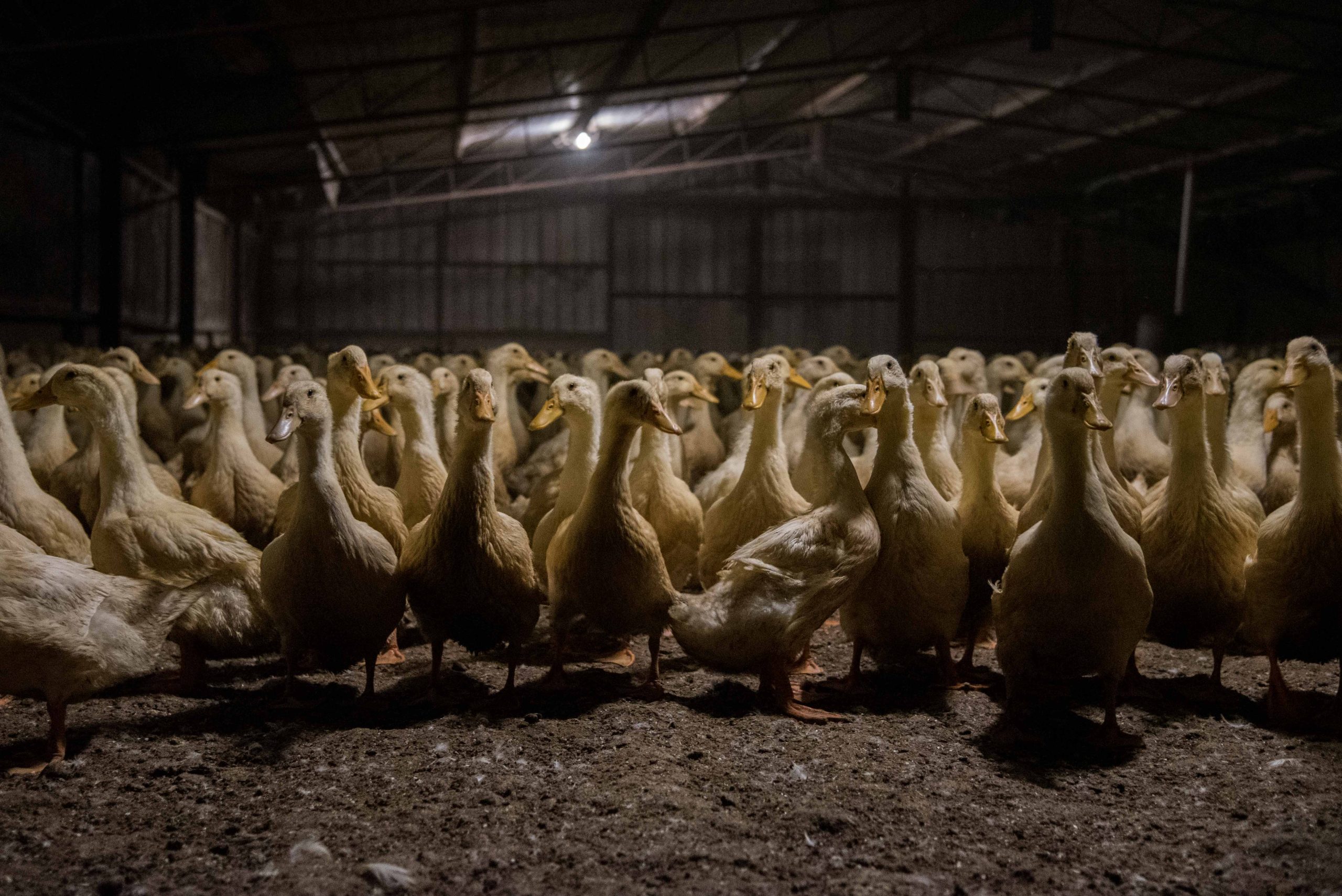 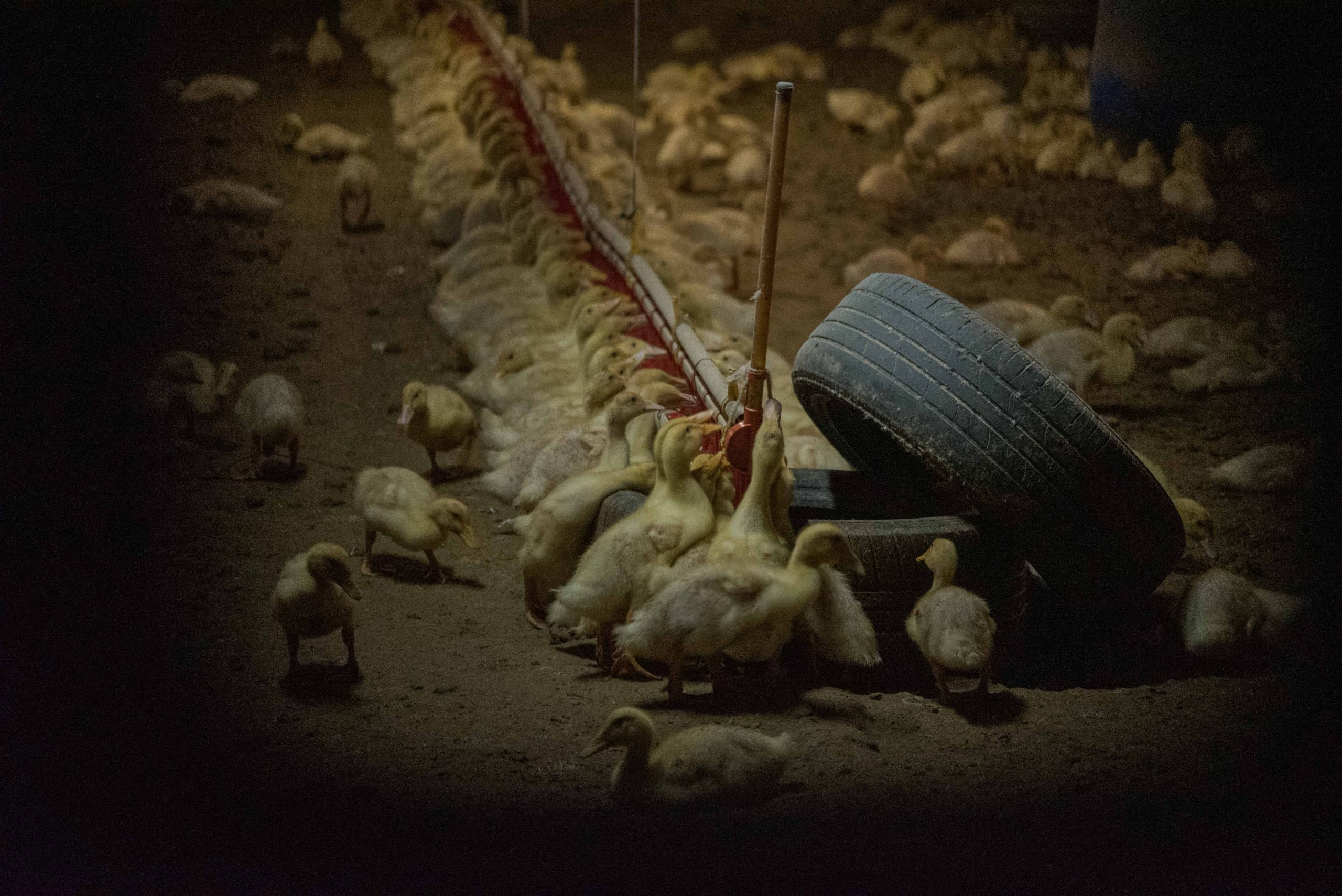 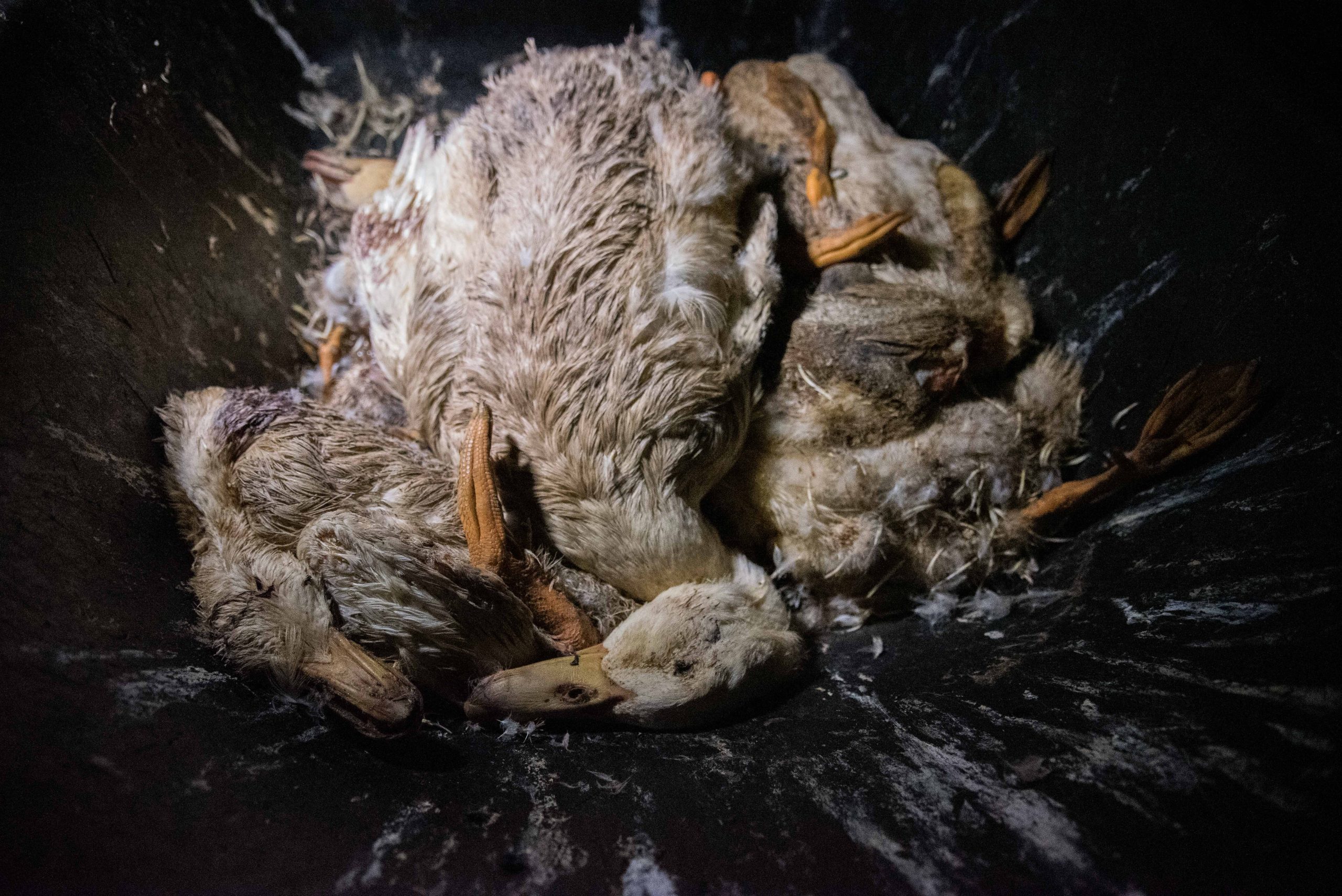